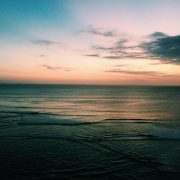 Out of sight, Out of Mind

In June, myself and another m 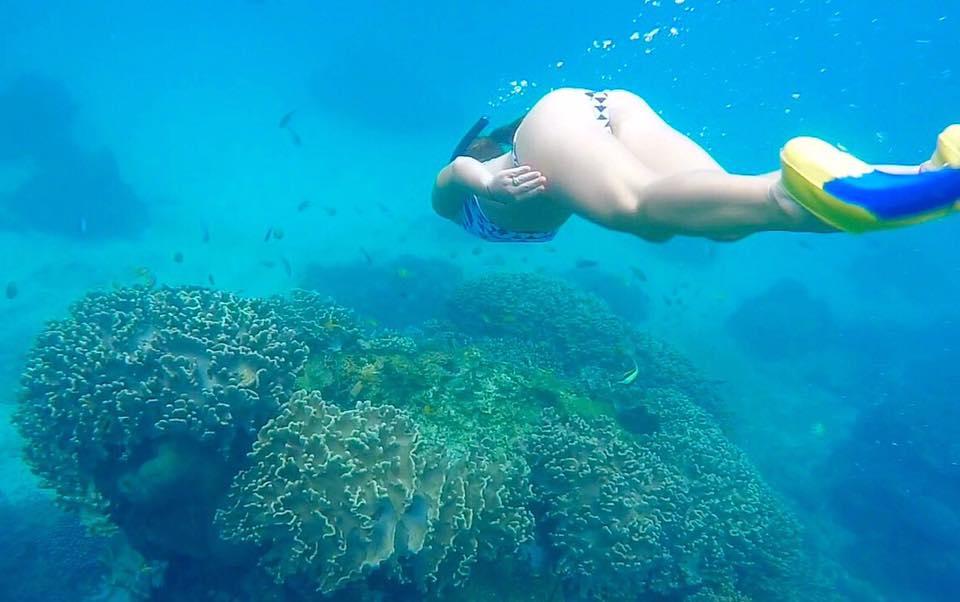 ember of the Devonia family were lucky enough to visit Bali, Indonesia, for some well earned relaxation. Whilst taking in the fascinating architecture, authentic culture and the breathtakingly beautiful landscapes, one thing became hugely apparent whilst we were there. Plastic was prevailing all over the island.

Indonesia is the second largest plastic polluter in the world after China with its plastic waste accounting for 10% of marine plastic pollution (Jacopo Prisco, CNN, 2017). Having said this, the people living on the island aren’t entirely to blame. Yes, their lack of education means that issues concerning their plastic problem are being neglected as they aren’t aware of what happens to their trash once it is disposed of – out of sight out of mind? However, during the wet season the winds and tides bring with them an unimaginable amount of rubbish to beautiful Indonesian beaches, gathered from all over the world (A.K.A we’re all to blame!)

Now, the Indonesian government have pledged to invest $1 billion in reducing marine waste by 70% over the next 4 years (Jacopo Prisco, CNN, 2017). This is a massive step forward in helping the Indonesian people to overcome their plastic problem and understand what recycling is all about. Whilst travelling Bali, we witnessed small changes that were already being implemented. Many of the cafe’s that we visited had water dispensers and offered free refills for your own water bottle. They had introduced the use of glass, reusable straws instead of giving out plastic straws with the thousands of delicious smoothies and drinks they sold daily. The most impressive movement we heard about was one that had been created by Melati and Isabel Wijsen, two girls who aimed to completely eradicate the use of plastic bags on the island. Melati and Isabel were only 10 and 12 years of age when they started the campaign to ban the use of plastic bags locally in the hope that they could make a difference globally. Impressively inspiring hey? Well, not only did they come up with this innovative idea, but are succeeding in spreading their message worldwide and spearheading the end of plastic bags in Bali.

Aside from exploring, su

nbathing and eating (a lot), we spent the majority of our time in the water surfing. Thanks to epic swells, warm sea’s and views that are to die for, Bali has become one of the biggest surfing hubs in the world. The surf industry therefore generates a huge amount of tourism and is an important part of the Balinese culture. Having said this, it has a scarily dangerous carbon footprint in terms of board production that involves numerous toxic products. Luckily, the typical surfer (if they’re smart) will want to conserve the ocean and beaches if they want the sport to live on. Huge surf brands such as Starboard are taking dramatic steps to reduce their carbon footprint by up-cycling pre used materials that have a limited impact on the environment. They are also joining forces with ocean protecting organisations that are helping to drive these environmentally friendly methods of design.

So, what is the point in all of this and how does it relate to Devonia you might ask? Well, Bali might be over 7,000 miles away from us here in Devon but we too have some of the most beautiful coast lines and beaches that we like to call our home. Thus, we must do all we can to protect our ocean and minimise our waste. We might have more funding than a place like Indonesia and are educated more thoroughly on recycling but that doesn’t necessarily mean we aren’t contributing to the problem. In the UK, we are well equipped to deal with the huge amounts of waste that we produce. We can therefore dispose of it and pretend it ceased to exist but all of that rubbish has got to go somewhere. Over the last ten years we have produced more plastic than we d

id in the whole of the last century and a huge percentage of that plastic comes from disposable water bottles. At Devonia we don’t believe in a disposable lifestyle and are proud to say that our business has been derived out of economical / recyclable thinking. We have an impressive 85% re-use rate and every year we save over 7000kg of waste from our landfill sites. We are doing our bit to contribute to a global change and using Devonia as your local water supplier could boost the growth in that change. A thousand small differences will accumulate to one big difference and that change could be integral to the preservation of our beautiful planet. 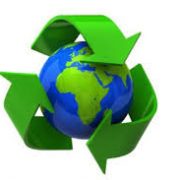 In the UK we Recycle 60% of our glass and jars used to package our much loved products. This is a fantastic statistic, as this means that 60% of the glass we use is saved from landfill, significantly reducing the amount of energy and CO2 used to produce more. In fact recycling just one bottle in the traditional way can save enough energy to power a TV for 20 minutes.

However, it is natural human instinct to try and work out if we can ‘do it better’ so for a long time Devonia Water has been questioning if the traditional way of recycling glass is this the most effective, and if there is more we could be doing, to give our fragile planet a little helping hand.

When you go through the weekly process of sorting your household waste, have you ever thought what about happens to the glass you recycle? Well, Devonia Water has been doing its homework and the following process is followed,

As you cans see it is complex process, which requires energy time and money. Devonia Water takes a very different approach,

This process has seen us win awards for ‘Environmentally Friendly business initiatives.’

We are proud to say that we recycle 85% of our bottles in this unique way, with 109,174 bottles being reused in 2016. Can you imagine how many more TV’s you could power from the energy saved using this innovative process?

So buying or stocking Devonia Water not only provides you a soft tasting mineral water, bottled at source in the most beautifully untouched areas of Devon, but also means you are buying into a company that cares and will continue to innovate and challenge the status quo.

Contact Devonia Water to find out how we can help you or your business. 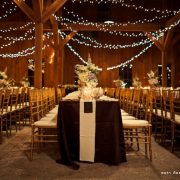 With the wedding season quickly approaching, we got to thinking about how much time and effort goes in to ensuring your big day goes off with a BANG!

From our experience the finishing touches are the thing that allows you to legitimately say it was ‘your’ special day and this includes providing your guests with a non-alcoholic option to quench their thirst during those boozy warm weekends.

However with a million things to think about and loose ends which require tying left right and centre, keeping your guests hydrated whilst maintaining a touch of class; is probably right at the bottom of that ‘To Do’ list….. and we get it!

So here is what Devonia Water can do to help tie up at least one of those loose ends,

So if you think that Devonia Water is one of the finishing touches that your wedding day requires, why not contact us and allow us to help you make your perfect day a success.